WHAT MAKES US UNIQUE

Prodigy Network is a partner and co-developer in every project. This ensures accountability from our development partners on behalf of our investors.

Our third party fund administration ensures that investors' capital is where it should be. We provide access to an investor dashboard for easy monitoring of investments.

Our current portfolio has a projected terminal valuation of over US $1 billion, including 5 operating properties in Manhattan and 3 new major projects under development. Our global investment network includes investors in 42 countries and 27 US states.

In our typical waterfall structure, we do not reap benefits until all investors have received their initial capital and their preferred return.

A difference that broadens our scope. Our scalable fundraising capacity continues to grow as we foster partnerships globally, allowing us to structure large-scale projects with costs over US $80 million.

In addition to the equity provided by small investors from around the world, we obtain traditional financing from large institutions such as Deutsche Bank, Bank of America and CIBC.

We are democratizing real estate investing by giving smaller investors ACCESS to institutional quality commercial projects that were previously privy to the very wealthy. 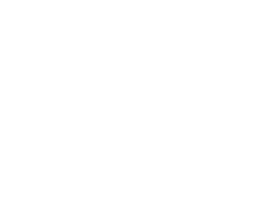 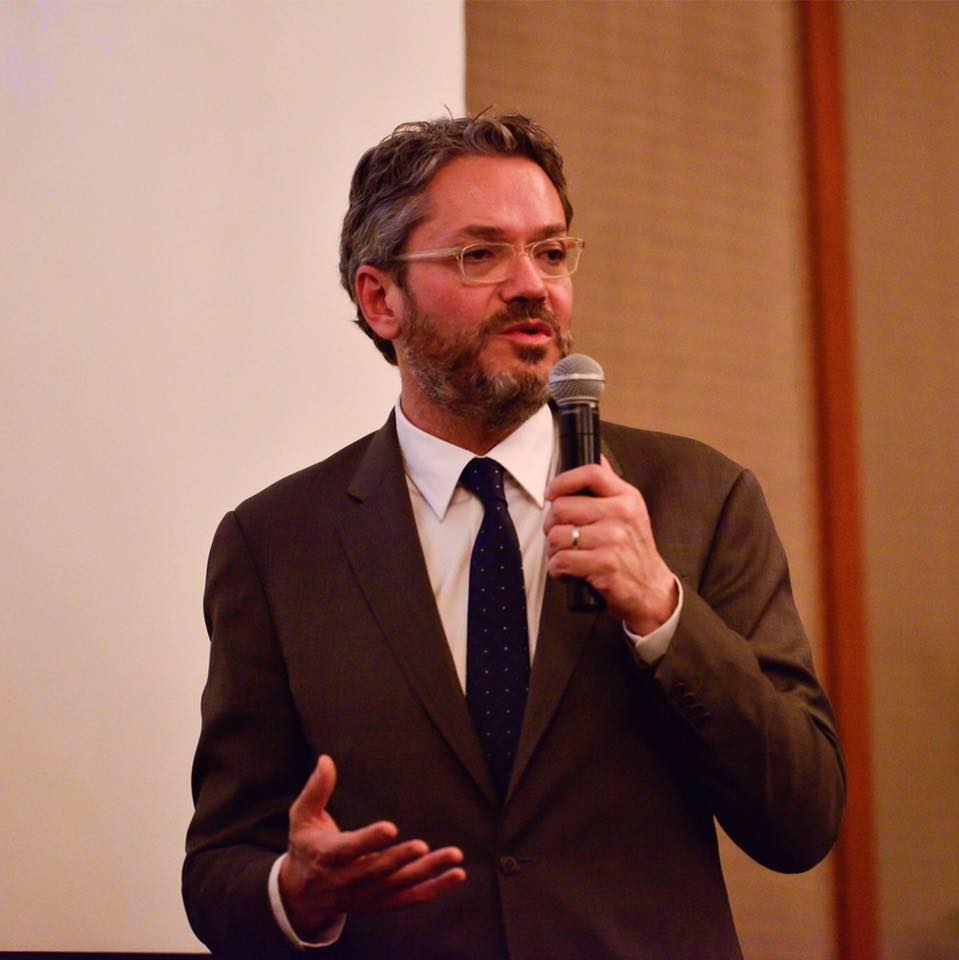 Rodrigo Niño, CEO and founder of Prodigy Network, is revolutionizing both the commercial real estate and crowdfunding industries by being the first to meld the two worlds in the United States. A Colombian native and a Manhattan resident, Niño has proven Prodigy Network’s crowdfunding model as an efficient and secure mechanism that enables individuals from around the world to invest in specific projects that were solely accessible to the very wealthy before. Professor Karim Lakhani from Harvard Business School published a teaching case on Nino’s work titled, Prodigy Network: Democratizing Real Estate Design and Financing. Beyond commercial real estate, Niño believes the crowd can finance the solution of many of our current society’s problems. According to Niño, the share value paradigm ingrained in the crowdfunding formula can level up the playing field for everyone and change the way individuals relate to each other in the context of money. He sees "capitalism evolving into a Crowd-Economy, where profit and positive impact line up, ideas are rewarded over capital and a shift from self interest at the expense of others into as a function of positive impact on others. Niño has spoken at worldwide conferences and has been a noteworthy guest at NYU, MIT, Yale, Harvard University and the AEDES gallery in Berlin. Niño is often featured in leading publications, including The Wall Street Journal, Businessweek, Forbes, The Economist, The New York Times and Fast Company amongst others.

Crowdfunding a Skyscraper! The Future of Financing and Investing

Getting Real About Real Estate: Prodigy Network’s CEO at the MIT World RE Forum

Rodrigo Niño: Above the Crowd

Our multidisciplinary management team is made up of experts from a variety of backgrounds, including real estate, technology, finance, marketing and architecture.

What others are saying

Be part of the community of investors who already own prime commercial real estate in the U.S.